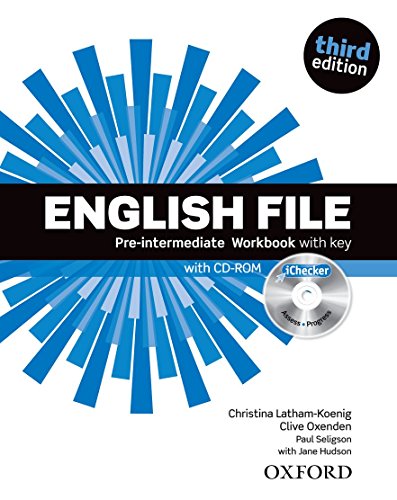 Just when you thought it couldn't get any better! A new edition of the best-selling English File the best way to get your students talking. (2012-09-05)