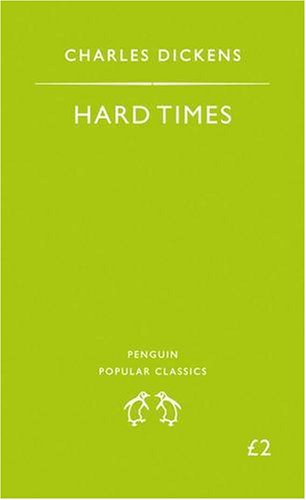 Coketown is dominated by the figure of Mr Thomas Gradgrind, school headmaster and model of Utilitarian success. Feeding both his pupils and family with facts, he bans fancy and wonder from any young minds. As a consequence, his obedient daughter Louisa marries the loveless businessman and 'bully of humanity' Mr Bounderby, and his son Tom rebels to become embroiled in gambling and robbery. And, as their fortunes cross with those of free-spirited circus girl Sissy Jupe and victimized weaver Stephen Blackpool, Gradgrind is eventually forced to recognize the value of the human heart in an age of materialism and machinery.

Charles Dickens (1812-70) is one of the most recognized celebrities of English literature. His many books include Oliver Twist, Great Expectations and A Christmas Carol.