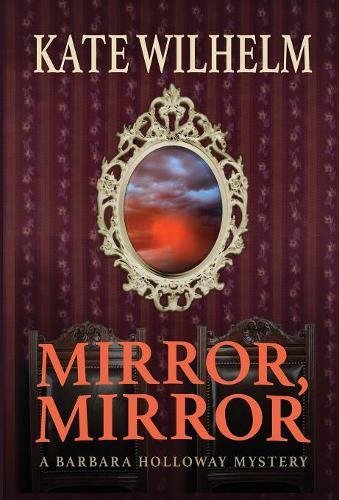 Chaos has descended on the Valducci family. Gina Valducci's grandmother, mentor, and founder of the family's thriving nursery business, has died. Her death sets off a string of seemingly unrelated events, including two horrific murders. Gina's colleague, Jeff, stands out as an obvious suspect, with plenty of motivation, opportunity, and means. In her most unusual and complex case yet, Barbara Holloway accepts Jeff as her reluctant client. But, to defend him, she must first discover how a secret will, corporate greed, WWII stolen art, family skeletons, attempted murder, and an old ornate mirror factor in to the case. Barbara must reassemble the puzzle pieces perfectly, before it's too late.

A family owned store. In business for 15 years.