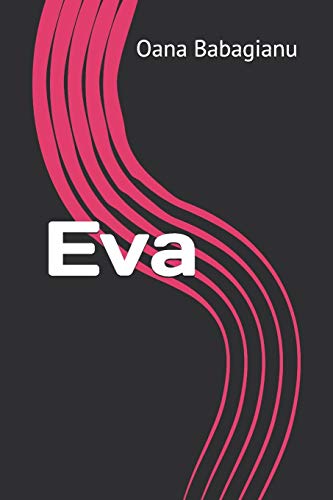 Descripción Artprint, United States, 2019. Paperback. Condición: New. Language: English. Brand new Book. A successful entrepreneur in the UK andRomania, Oana Babagianu is part of the"young and restless" generation. Eva is herfirst published book, a project close to theheart of an active woman, who wanted to sharewith everyone a piece of reality mixed withfiction about the lives of the lives of thechildren and teenagers in real Romania. Astory that does not hide things, does not mincewords and without embellishments. Oftenbrutal, the action takes the readers out of theircomfort zone and carries them through all thesocial strata in our country. Harsh andcaptivating, the story of the girl with aprimordial name makes anyone daring to enterthe universe created by Oana Babagianuexperience many emotions."The trip was about one hour long. I didn't know where they were taking me, in what city, for howlong. I knew nothing. I cried almost all the way through the trip. I cried in silence, I would wipethe tears off my eyes as quick as I could, so that I wouldn't let them see me suffer. I felt the hatefor them and I would have done absolutely anything to disappear. I could imagine mother cryingin the house and that made me feel even worse. Even the thought of not going to the same schoolwas destroying me. Why all these? Where had I gone wrong?". Nş de ref. del artículo: APC9789730296068