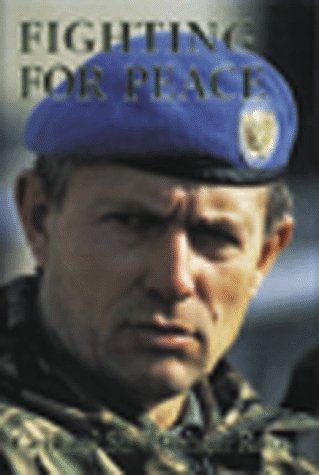 An analysis of the problems faced by the UN and NATO in the post-Cold War era, this text is an account of peacekeeping in Bosnia in 1994. Taken from a diary, contemporary documents and photographs collected at the time, January 1994 to January 1995, this is the testimony of the former commander of the United Nations Protection Force. Telling the story of how 23,000 young peace keepers struggled to sustain the peace process during a time when many influences within Bosnia and abroad were attempting to undermine the efforts of the UN, this text demonstrates that the aims of the mission were achieved. The difficulties of combining peace keeping with humanitarian action, the extent of manipulation of international opinion by the media and politicians and the key role played by the US and the UN in reversing Clinton's policy on Bosnia are considered.