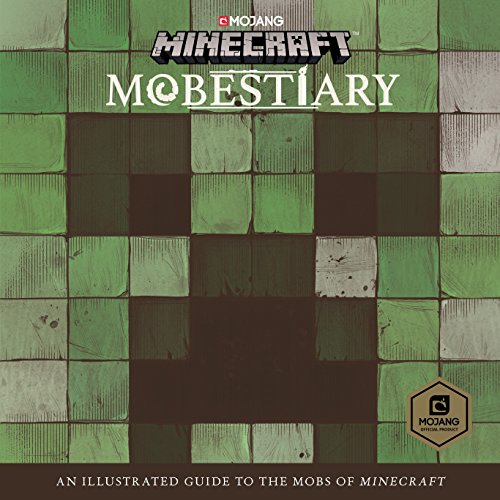 With insider gaming info and tips, this is the official, definitive, fully illustrated guide to mobs—and how to outsmart them—in Minecraft.

Minecraft: Mobestiary reveals the secrets of every mob in the game. You’ll find little-known facts about passive, neutral, hostile, utility, and boss mobs, as well as more general information about their locations, behaviors, threat levels, and drops.

Written by Alex Wiltshire, author of Minecraft: Blockopedia and former editor at Edge magazine, who has made it his life’s work to study Minecraft’s mobs. Illustrated with field sketches throughout by Anton Stenvall.

About the Author:
Mojang AB is a games studio based in Stockholm, Sweden.

The Official Minecraft Team is your source for insider info on the worldwide phenomenon that is Minecraft.