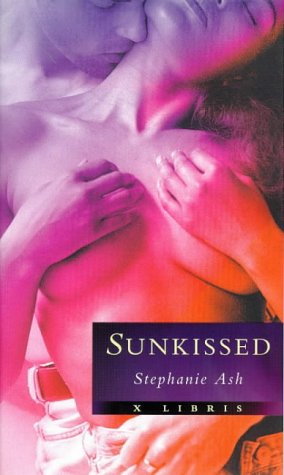 Anna Hazel should be having the time of her life: she has just secured two months working on an archaeological dig in Crete with the eminent Dr Adrian Hamilton. But Anna's boyfriend tries to persuade her instead to spend the summer with him in London.

Anna chooses Crete. On the flight out, she is met by her new colleague, Miranda Sharpe, who is rather more interested in men than Minoans. Thus begins the girls' island summer, hosted by the divine Greek Vangelis, supervised by the deep Dr Hamilton, and clouded only by the local raki...

Descripción Little, Brown Book Group, 1998. Paperback. Condición: Good. The book has been read but remains in clean condition. All pages are intact and the cover is intact. Some minor wear to the spine. Nş de ref. del artículo: GOR002603549