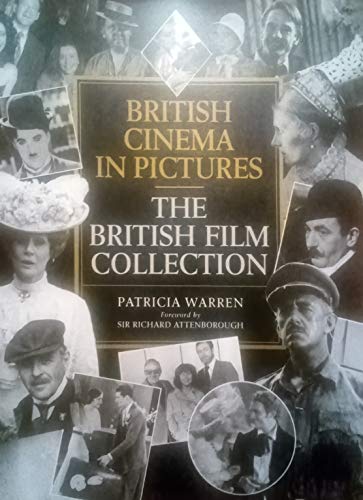 A pictorial history of the British cinema from 1896 to 1993, with over 1,000 stills and captions. Ideal entertainment for the movie buff and a reference for the film student or enthusiast, this book is an illustrated account of British films and stars. It includes behind-the-scenes insights as well as tributes to the "greats" of British cinema - and acknowledges the contribution of some of the lesser known artists who entertained audiences along the way.

1. BRITISH CINEMA IN PICTURES: THE

2. BRITISH CINEMA IN PICTURES: THE