Artículos relacionados a Poetry and Myth in Ancient Pastoral: Essays on Theocritus... 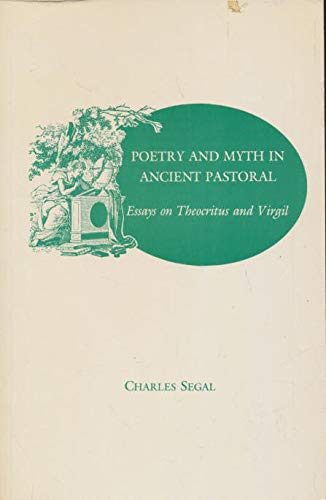 Collected in this volume are fifteen essays, previously published in a wide variety of journals, on the pastoral poetry of Theocritus and Virgil.

1. Poetry and Myth in Ancient Pastoral: Essays on Theocritus and Virgil (Princeton Series of Collected Essays)

2. POETRY AND MYTH IN ANCIENT PASTO