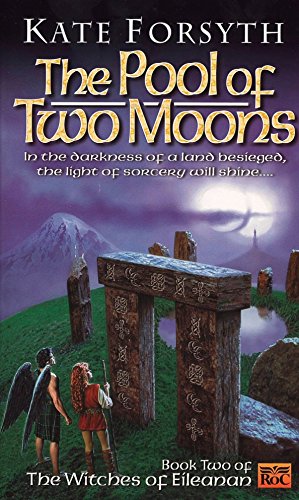 Since the day that witchcraft was banned, all of Eileanan has been shrouded in darkness, and Arch-Sorceress Meghan o'the Beasts, along with fiery warrior Iseult, embarks on an odyssey to usurp Queen Maya's reign of terror and restore the bright promise of sorcery to the land. Original.

Kate Forsyth was born in Sydney, Australia, in 1966, and wanted to be a writer from the time she first learned to read. She has worked as a journalist and magazine editor, and is an internationally published poet. To help support herself while writing full time, she works as a freelance journalist. Ms. Forsyth has a doctorate of creative arts in fairy-tale studies, and is also an accredited performance storyteller with the Australian Storytelling Guild. She lives in Sydney with her best friend, who also happens to be her husband, and her children.