Artículos relacionados a The Dark Room 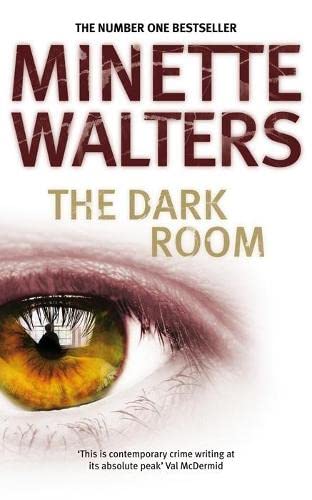 Something else had happened . . . Something so terrible that she was too frightened to search her memory for it . . . The newspapers reported the case with relish. Jane (Jinx) Kingsley, fashion photographer and heiress, tries to kill herself after being unceremoniously jilted by her fiance, who has since disappeared - together with Jinx's best friend Meg Harris . . . But when Jinx wakes from her coma, she can remember nothing about her alleged suicide attempt. With the help of Dr Alan Protheroe of the Nightingale Clinic, she slowly begins to piece together the fragments of the last few weeks. Then the memories begin to surface . . . memories of utter desperation and absolute terror. 'Violence may well be offered to anyone who tries to part you from this marvellous, dramatically intelligent novel. It shimmers with suspense, ambiguity and a deep, unholy joy' Frances Fyfield, Daily Mail 'Guaranteed to burn the midnight oil' Mike Ripley, Daily Telegraph