Lincoln, Bruce Gods and Demons, Priests and Scholars: Critical Explorations in the History of Religions

Gods and Demons, Priests and Scholars: Critical Explorations in the History of Religions 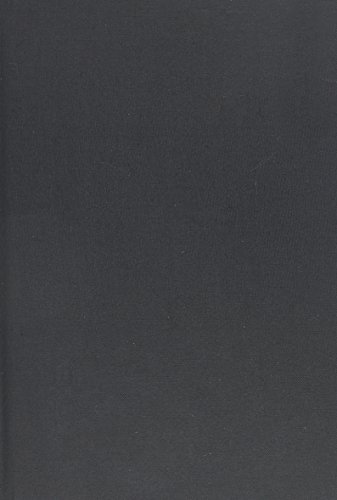 "Bruce Lincoln is a rara avis. His combination of precise technical analysis of ancient religious texts, allied to a grand, comparative vision of religion in society, past and present, informs a reflection, at once anxious and radical, anchored in the predicament of our own times. This combination produces a humanistic approach, devoid of grandiloquence, and this strikingly original book will be of great importance to all students of ancient religions and to historians of religion in general." -Guy Stroumsa, University of Oxford"

Bruce Lincoln is one of the most prominent advocates within religious studies for an uncompromisingly critical approach to the phenomenon of religion-historians of religions, he believes, should resist the preferred narratives and self-understanding of religions themselves, especially when their stories are endowed with sacred origins and authority. In "Gods and Demons, Priests and Scholars", Lincoln assembles a collection of essays that both illustrates and reveals the benefits of his methodology, making a case for a critical religious studies that starts with skepticism but is neither cynical nor crude. The book begins with Lincoln's "Theses on Method" and ends with "The (Un)discipline of Religious Studies," in which he unsparingly considers the failings of uncritical and nonhistorical approaches to the study of religions. In between, Lincoln presents new examinations of problems in ancient religions and relates these cases to larger comparative themes. While bringing to light important features of the formation of pantheons and the constructions of demons, chaos, and the dead, Lincoln demonstrates that historians of religions should take religious things-inspired scriptures, sacred centers, salvific rites, communities graced by divine favor-as the theories of interested humans that shape perception, community, and experiences. As he shows, it is for their terrestrial influence, and not their sacred origins, that religious phenomena merit consideration by the historian. Tackling many questions central to religious study, "Gods and Demons, Priests and Scholars" will be a touchstone for the history of religions in the twenty-first century.