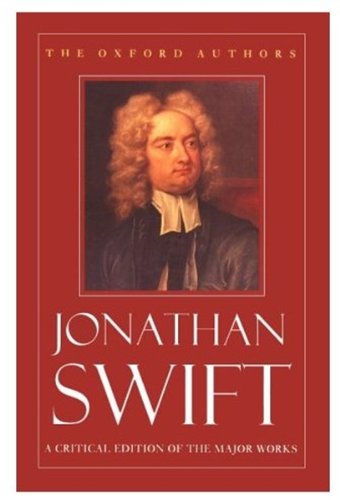 This volume of Swift's work is unique in selecting from the full range of the prose, poetry, and letters spanning an active fifty-year writing career. The presentation of his work, being chronological rather than thematic, gives a much clearer feeling of how Swift's ideas developed and were expressed in different styles of writing. Some of the more familiar 'literary' and satirical pieces, such as "A Tale of a Tub" and "The Battle of the Books, " as well as political pamphlets, pieces for the popular press, and a good sample of correspondance, notably in his "Journal to Stella, " provides a lively commentary on the turbulent events of the time. There is no doubt that Swifts's 'certain uncommon way of thinking' inspired, teased, and affronted his own, and future generations.