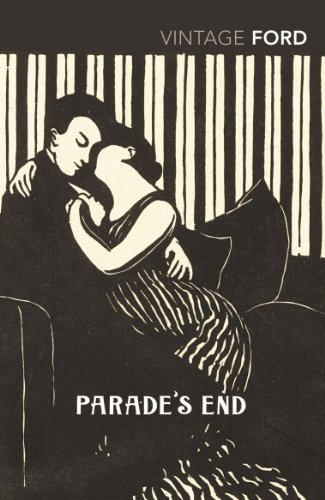 "The Parade's End series of novels is a tour de force of writing and intelligence" (A.S. Byatt Guardian)

"Incredible...greatest of all war books" (Independent)

Christopher Tietjens has long loved the beautiful young suffragette Valentine, but the pair are held apart by Christopher's loyalty to his wife Sylvia, and to a set of principles which belong to an old world, and which are about to be swallowed up in the mud and chaos of the Western Front. This majestic four-part novel is one of the finest achievements of twentieth-century literature.