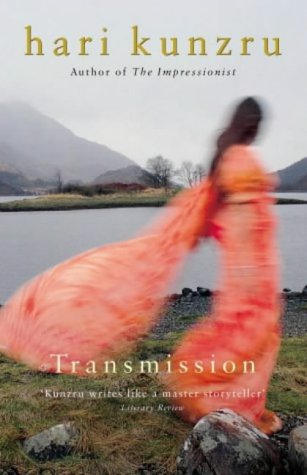 A fine unread 1st impression in a fine dustwrapper, Signed by the Author on the title page. N° de ref. de la librería 004989

Taking in the USA, India and Britain, the story of a disgruntled employee wreaking havoc ...

When Arjun is fired from his IT job in Redmond, Washington, he unleashes the virus he's been growing on his computer system. And as his digital creatures make their way out into the world, they begin to have tiny cascading effects on people's lives. Guy and Gabriella live in a luxury riverside development in London, but soon, through Arjun's unwitting agency, the operation of chance begins to smash up their perfect world.

Everywhere new viruses and worms are being reported, all referring - either through picture, sound, text or code - to the film star Lila Zohar. Suddenly, Lila is the most famous woman in the world.


Orders usually ship within 2 business days. Shipping costs are based on books weighing 2.2 LB, or 1 KG. Overseas orders sent Airmail only. A reduction on postage for small books is available.