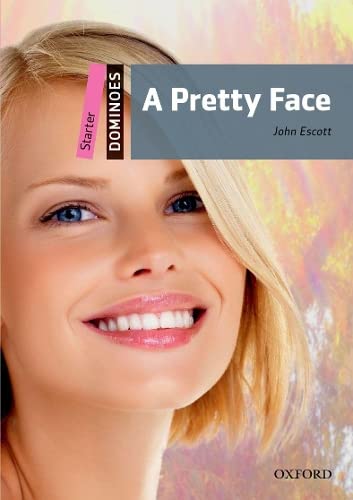 Zoe Baker works in a bookstore. She also likes acting, and she has a part in the play Romeo and Juliet. Mike Morrison writes about the play for the newspaper. What does he write about Zoe? Is Zoe a good actress ... or is she just 'a pretty face'?

What does Zoe think when she reads the newspaper? What does she do?