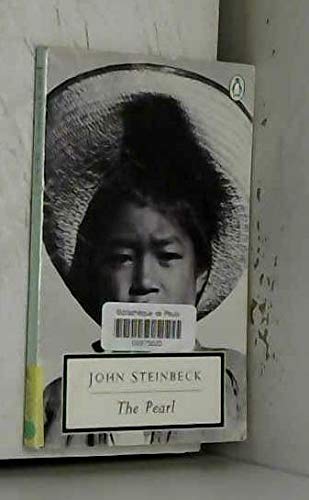 John Steinbeck (1902-68) is remembered as one of the greatest and best-loved American writers of the twentieth century. During the 1930s, his works included The Red Pony, Pastures of Heaven, Tortilla Flat, In Dubious Battle, and Of Mice and Men. The Grapes of Wrath, published in 1939, earned him a Pulitzer Prize. In 1962, he was awarded the Nobel Prize for Literature.