Artículos relacionados a The Painted Veil 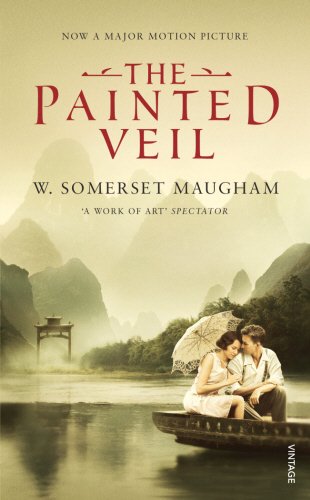 "A writer of some stature" (Graham Greene)

'She did not know what to say. She was undecided whether indignantly to assert her innocence or to break out into angry reproaches. He seemed to read her thoughts. "I've got all the proof necessary" '

Kitty Fane is the beautiful but shallow wife of Walter, a bacteriologist stationed in Hong Kong. Unsatisfied by her marriage, she starts an affair with Charles Townsend, a man whom she finds charming, attractive and exciting. But when Walter discovers her deception, he exacts a strange but terrible vengeance: Kitty must accompany him to his new posting in remote mainland China, where a cholera epidemic rages.First published to a storm of protest, The Painted Veil is a classic story of a woman's spiritual awakening.