Artículos relacionados a Primer In Applied Radiation Physics, A

Primer In Applied Radiation Physics, A 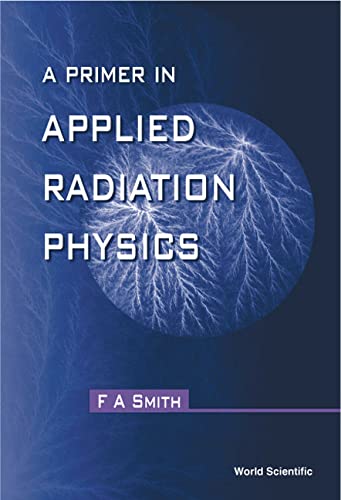 This book deals with the principal areas of activity in radiation physics. Although the basic descriptions of theory and practice are presented in a format which is suitable mainly as a revision text for undergraduate and postgraduate students, the book also serves as an introduction to the field which will be of interest to other informed workers. Detailed treatment is foregone in the interests of a comprehensive survey.The book has evolved from lectures given in the University of London MSc course on radiation physics, and from undergraduate lectures given at Queen Mary and Westfield College. Industrial as well as medical aspects of the field are considered. remove remove

1. Primer in applied radiation physics, a

2. A Primer in Applied Radiation Physics