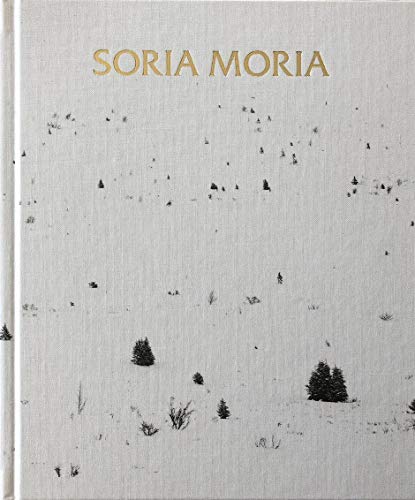 Descripción Hardcover. Condición: New. Not since WW2 have more people been on the run than now, and in the media we have seen an endless number of pictures of refugees in boats on the Mediterranean, in overcrowded refugee camps in Greece and Italy, wandering through Europe and waiting in queues at border crossings. While these images have been important in raising our awareness of the extent of the refugee crisis, refugees are often presented only as a number, a cost, a problem which threatens our society, our culture, our way of life. In Soria Moria, Ronny Rřnning tries to go behind the general media coverage, meet individual people, give them a face and tell their stories as they try to create a new life in a country that is both geographically and culturally far away from their own home countries. Ronny has met asylum seekers in Norway, listened to their stories, shared happy moments when a residence permit in Norway has been granted, but also seen how difficult it can be to integrate, find a job with minimum wage and housing that they can afford. He has also been present during difficult times when residence permits in Norway have been denied and people have had to hide in fear of being sent away from the country. He has seen how everyday racism develops, often in a subtle way that can be difficult to perceive for ethnic Norwegian people, but which creates a sense of alienation for those affected. Having built trust in them over time, many difficult stories and experiences have also been shared, dark rooms which are part of asylum seekers history and which still characterize their lives, but which cannot be explicitly told or visualized in a photobook. In addition, the photographer has met people who are not legally resident in Norway and who want to be anonymous. As a result, over time, the book has become more of a personal documentary exploring Ronny s experiences and feelings in meeting people and their stories than being an attempt to objectively document their daily lives in Norway. 53 color and b/w images Text by Ronny Rřnning Editing and design: Ronny Rřnning, JH Engström, Gösta Flemming Hard cover 200 x 240 mm 100 pages English. Nş de ref. del artículo: PGJOU10