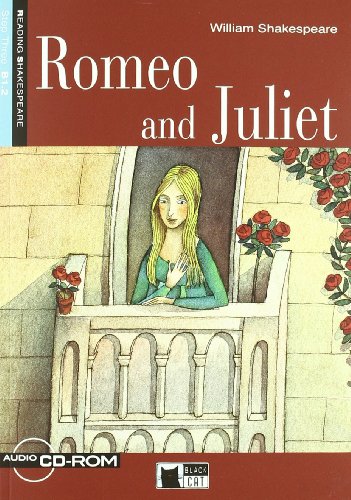 A story of ill-fated lovers whose untimely deaths unite two feuding families, Romeo and Juliet has become the archetype of young love destined to meet a tragic end.
The hatred between the House of the Capulets and the House of the Montagues is well known in Verona. Yet love blossoms between Romeo and Juliet. A brawl between the kinsmen of the Houses leads to Romeo's exile, and from then on it is a series of misjudgments and chance - of time, place, and event that inexorably play out the lovers' doom.
One of the most popular of Shakespeare's plays, and one of his most performed, "Romeo and Juliet" is an enduring love story of emblematic proportions. Campfire's adaptation seeks to bring this iconic work of Shakespeare to young readers in a language that is simple yet Shakespearean, and art that movingly recreates a tragic romance of 16th-century feudal Italy.