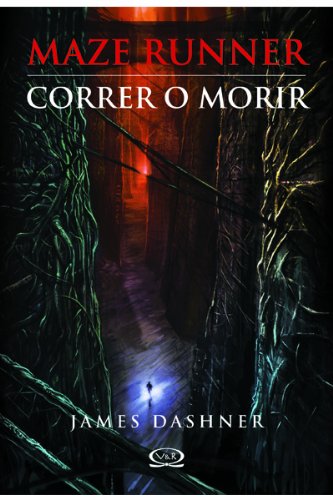 The Scorch Trials picks up where The Maze Runner left off. The Gladers have escaped the Maze, but now they face an even more treacherous challenge on the open roads of a devastated planet.And WICKED has made sure to adjust the variables and stack the odds against them.Can Thomas survive in such a violent world?

James Dashner was born on November of 1972 in Georgia. He published a series called Jimmy Fincher, with four volumes that attracted thousands of readers. Eager to dedicate his life to children's literature, and wrote and currently his bibliography includes the hit The 13th Reality and this new challenge it took to see the light that had amazon results.