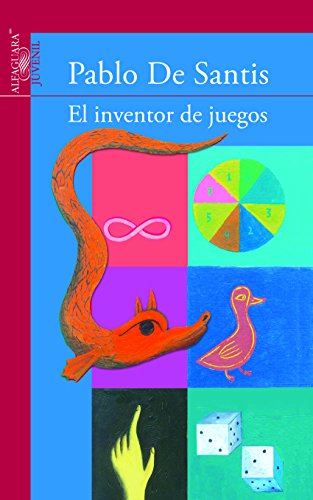 Ivn Drago invents a game and participates in a contest. Shortly thereafter, he receives a letter notifying him that he has been selected out of ten thousand children. This situation changes his life. His parents disappear and he finds himself forced to live first with his aunt, and later with his grandpa, the famous game inventor Nicols Drag, in the city of Zyl, city of games. There, a world of adventure and mystery awaits him. Recently released on the big screen, this amazing tale takes the concept of metafiction one step farther, making the book a game within a game. The original, disconcerting structure will satisfy readers searching for a challenge that goes beyond the limits of fiction.