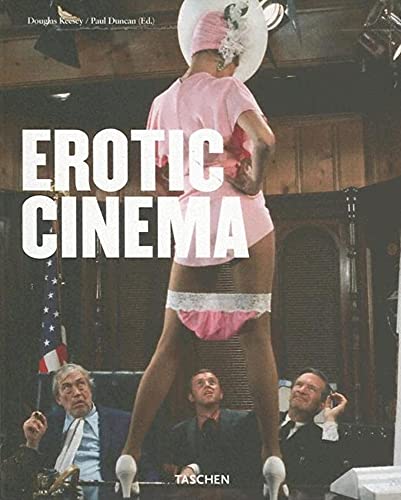 "Sexuality is limited by taboos and the domain of eroticism is that of the transgression of these taboos." Georges Bataille"