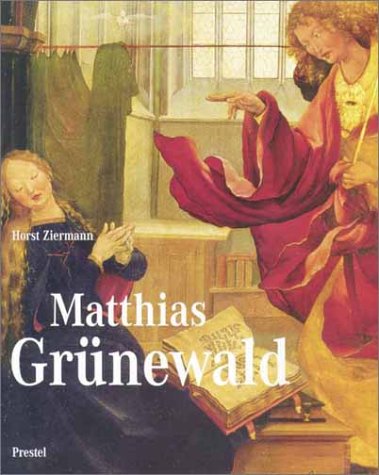 Famous, above all, for his awe-inspiring Isenheimer Altarpiece, Matthias Grunewald was one of the great Renaissance visionaries and has exerted a lasting influence on European painting. This book presents Grunewald's oeuvre from the early paintings and drawings through his major masterpieces, the altarpieces in Frankfurt, Isenheim, Aschaffenburg and Mainz up to his last works, and also includes an up-to-date catalogue of paintings and drawings definitively attributed to the artist. Generally regarded as the greatest painter of the German Renaissance and certainly its greatest colourist, Grunewald produced paintings of extraordinary beauty and expressive force. A man of profound religious beliefs, his vision transcended the visible world and led him to paint some of the most moving and memorable images of Christ's Passion in Western art. The Isenheimer Altarpiece, which is now housed in the Musee d'Unterlinden in Colmar, France, is widely held to be the single most important work of German Renaissance painting.