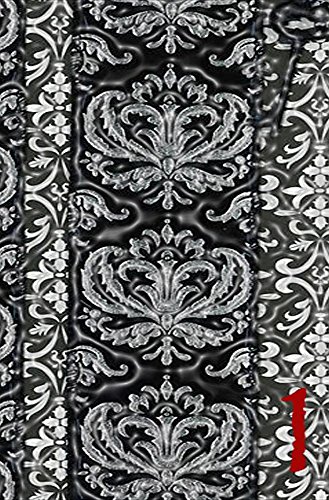 Have you ever wished you could go back to ancient times? Vettius Valens lived over 2000 years ago, and wrote extensively on the art of reading astrological charts. Not only could Valens actually see the night sky, he busied himself reading the texts of the ancients before his time. Throughout his nine book Anthology, Valens passes on many concepts he has synthesized from his studies, including a variety of examples from his collection. This book is highly unique to read, as it is translated from ancient Greek into modern English so the reader can literally fall into the mind of an ancient astrologer. Topics included in Anthology: Book One: The Nature of the Wandering Stars The Nature of the Twelve Constellations The Star Boundaries within Each Constellation The Hour of Birth The Midheaven The Ascensional Times of the Twelve Constellations Calculating Newmoons and Fullmoons by Hand The Masculine and Feminine Degrees Calculating the Nodes by Hand The Twining of the Qualities of the Planets The Conception Chart Etc.