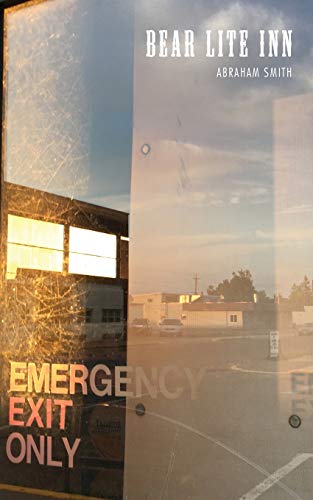 Descripción New Michigan Press, United States, 2020. Paperback. Condición: New. Language: English. Brand new Book. "There is some sort of backwoods rustic buddha at the heart of Abraham Smith. Smith's poems exercise an almost mystical faith in the sounds of words and in the accretive spiritual and semantic energy of phonetic accidents. They are equally obsessed with accidents of human nature, and read at times like police blotters set to Bach, the cauterizing bird's-eye view at which the catalog of human folly and violence mercifully refracts into folklore. These are also prayers against extinction in which each syllable is a spell and a swim bladder. Amidst the disaster that is our future fossil record, may the stars at least remember there were also songs, and these poems were some of them." --Ashley CappsIn Abraham Smith's wild and gorgeous book, we begin with the image of a doe "hung from a backhoe," there like an opening piece of punctuation in a song about rural Wisconsin (the town of Ladysmith, I have it on authority). Weaving scraps of memory, voices heard and overheard, with precise observation of the phenomenal world, Bear Lite Inn sings beauty back into a part of the world that art and literature have largely ignored. Smith has distilled a place--its language, concerns, flora, fauna, cultures and rituals--into poems that are half art song, and half magic spell." --Mark Wunderlich. Nş de ref. del artículo: APC9781934832776