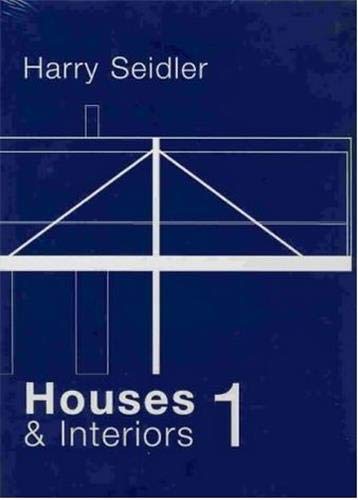 No other architect in Australia's history has been as internationally influential or famous as Harry Seidler. This book looks at the early years of his design career. Photographs are paralleled with concise plans and essays in a dossier showcasing this Austrian-born architect's infatuation with the Australian landscape. With essays by Seidler, the book and the second in the series, have been edited by internationally recognised architecture writer and educator Chris Abel.