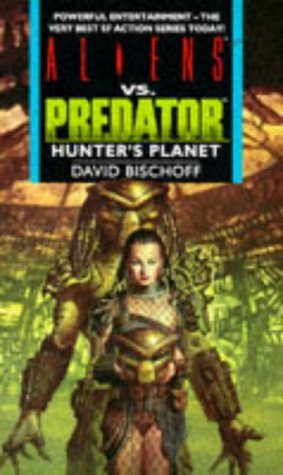 Reseńa del editor:
The story is set on the planet Ryushi, where the "Aliens" are perfect killing machines born on another world, and the "Predators" are the only match for this horror.
Biografía del autor:
David Bischoff is an American SF author. Born in Washington D.C. and now living in Eugene, Oregon, Bischoff writes science fiction books, short stories, and scripts for television. Though he has been writing since the early 1970s, and has had over 80 books published, Bischoff is best known for novelizations of popular movies and TV series including the Aliens, Gremlins, Star Trek: The Next Generation, and WarGames.