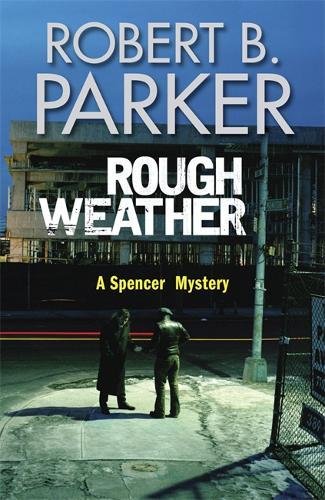 We are witnessing one of the great series in the history of the American detective story - New York Times Book Review. (New York Times)

You don't read Spenser novels for the plot. You read them for the brilliance of the wisecracking dialogue and the relationships between Spenser and his sidekick Hawk, the laidback black man who minds Spenser's back and takes no stick from anybody. In this novel, you also meet the current love of Spenser's life, Susan a psychotherapist and helpmeet. She and Spenser have been invited to Tashtego Island to the wedding of the daughter of a very rich woman. Spenser has been hired to be a companion to the rich woman, a role he finds somewhat baffling. When the clergyman and the bridegroom are shot dead and the daughter kidnapped in front of the wedding guests, Spenser is as shocked as anyone and is hell bent to find the daughter and figure out exactly what is going on. Hawk is once again called upon to save Spenser as things hot up.