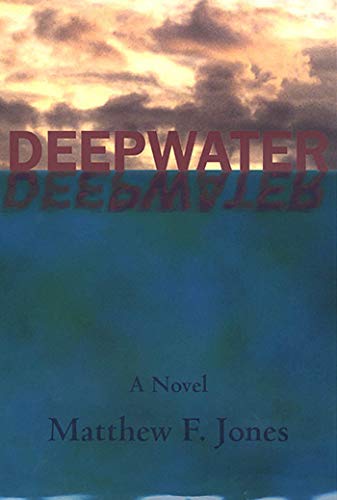 Matthew F. Jones was born in Boston and raised in rural upstate New York. He has written four other novels, all of them critically acclaimed, including Blind Pursuit and A Single Shot. He has, among other things, practiced law and taught writing. He lives with his family in Charlottesville, Virginia.

Descripción Bloomsbury USA, 1999. Hardcover. Condición: New. Estado de la sobrecubierta: New. 1st Edition. SIGNED & DATED 12/10/99 ON THE TITLE PAGE BY MATTHEW JONES. FIRST EDITION/FIRST PRINTING with a complete number line beginning in 1. A PRISTINE copy of this book in New and Unread Condition. The book itself is tight, crisp and square. No defects, not remainder marked or price-clipped, DJ now in protective Brodart cover. PHOTOS OF THE ACTUAL BOOK SENT UPON REQUEST. THIS IS AN INTRODUCTORY PRICE FOR OUR GRAND RE-OPENING. ALL PRICES WILL BE ADJUSTED IN FEBRUARY TO REFLECT MARKET PRICES. Signed by Author(s). Nş de ref. del artículo: 000581