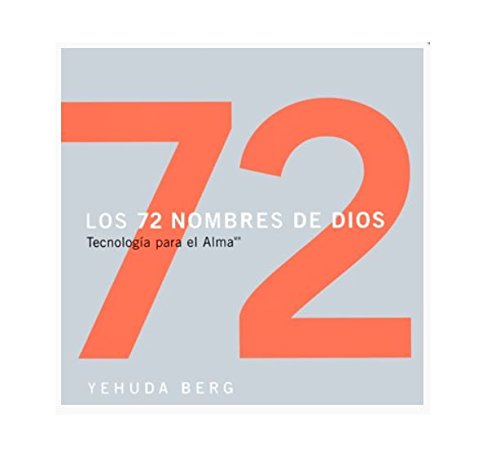 Offers a concise explanation of the Kabbalah's 72 names of God and how the three letters of each name of God can be used to connect with the infinite spiritual current to enhance individual lives and transform the entire world.

Kabbalist Rav Berg has been director of The Kabbalah Centre since 1969, when he was given the leadership from Rabbi Yehuda Tzvi Brandwein. Along with his wife, Karen, Rav Berg opened the doors of Kabbalah to everyone interested in achieving spiritual realization. Under his leadership, The Centre expanded the study of Kabbalah from an exclusive scholarly pursuit, to an open international forum that teaches the wisdom as a way of creating a better life and a better world.

Rav Berg was born in Williamsburg, New York, into a family with a long rabbinical tradition. He studied at Beit Midrash Gavoha in Lakewood, New Jersey, and was ordained at the renowned rabbinical seminary, Torah VaDaat in Williamsburg.

Rav Berg’s principle contributions to the dissemination of Kabbalah include the editing, translation, and publication of many of its cardinal works. He has authored many popular titles including Immortality, Wheels of the Soul, The Power of You, and The Energy of the Hebrew Letters.