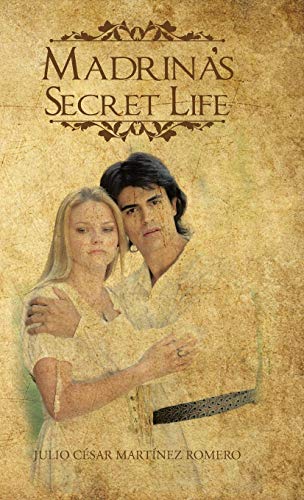 Two men, they both have brains. Through one of those organs, one created an inextinguishable torrent of delicate, sensitive, and expressive melodies. He was capable of orchestrating symphonies, concerts, fantasies, overtures, marches, serenades for strings, suites, ballets, and operas. Only death could stop such a wealth of genius and creativity. The other brain, my own humble brain, clumsily listens to that celestial music and admires it.

A woman and a man, they both have brains. Through one of those organs, one bravely proclaimed her doubts. She shamelessly shouted the love in her heart for everyone to hear such a truth. She claimed her right to find sense for her existence. Only death could stop such a passion and restlessness. The other brain, my own humble brain, clumsily reads her poems and shyly tries to translate them.

This is the task that I have set for me in this book, a task as impossible as trying to describe music. I give you Madrina’s secret life and her poetry.