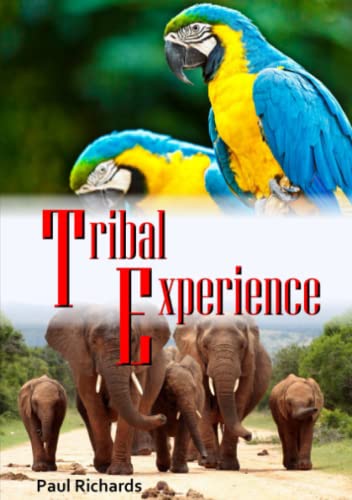 Descripción Lulu.com, United Kingdom, 2016. Paperback. Condición: New. Language: English. Brand new Book. Three young people financed by two universities venture into the Equatorial Rain Forest of Brazil, seeking to contact a yet unknown tribe of giant Indians. John Vorsleken was South African, but James Bird and Sarah Lockhart were both from the UK. They failed to find that particular tribe, but did locate another tribe, unknown to mankind. The story relates their fears, the dangers they encountered. They stayed with the tribe, videoed, and voice recorded them over many weeks, eventually returning home, with substantial recordings to delight their university sponsors. John returned to South Africa, whilst James and Sarah fell in love, and married in the New Forest area, where both lived. They honey-mooned in South Africa, and met up with their friend John, but sadly within a very short period of time, whilst in Kruger National Park, disaster unexpectedly struck, with James being killed. There was however a happy ending !. Nş de ref. del artículo: AAV9781326513504