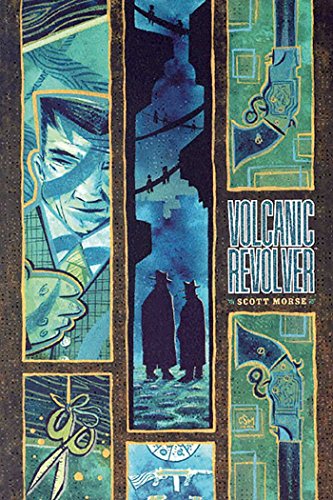 1930s New York is a dangerous place to be. Crime lords battle for control of the streets, and the web of corruption extends from the docks through the media and up to the highest levels of government and religion. Though just one player in the city's grand drama, Vincenzo is skilled in many arts. He paints, runs a bakery, and runs a secret counterfeiting operation. When a rival mob family sends a bomb into Vincenzo's shop, it starts a chain of events that shakes up the underworld and leads to an elaborate plot for vengeance. Ties of family and friendship are put to the test as motives are questioned and betrayals thwarted in a topsy-turvy story full of character quirks, plot twists, and art deco line work.