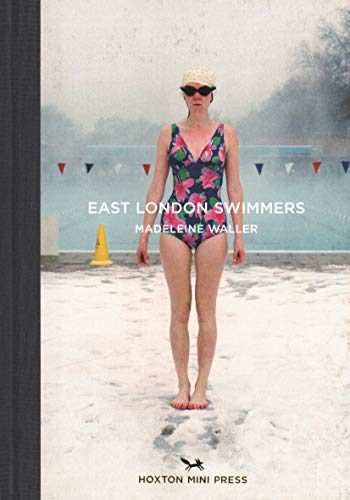 East London Swimmers comprises more than 50 color photographs of swimmers dressed for normal life and in their swimming gear. The images, all taken at the London Fields Lido, an iconic pool in London, are combined with telling personal quotes and together they reveal the secret life of swimmers who brave all conditions to escape city life.

Madeleine Waller: Originally from Australia, Madeleine has been living and working in London since 1987. Since studying photo-journalism at London College of Printing, her work has been featured in The Sunday Telegraph, The Independent, The Independent Magazine and Marie Claire among others.