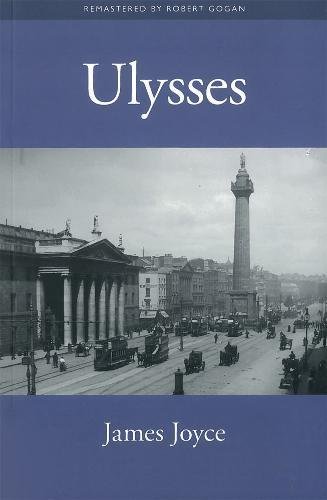 Robert Gogan was born in Dublin in the 1950's. He spent his formative years cycling through, walking around and getting to know his native city - in those days reflecting the appearance more of a large Irish country town rather than cosmopolitan city. By the age of seventeen he had developed a keen interest in English literature and discovered James Joyce. He read 'Dubliners', 'A Portrait of the Artist as a Young Man' and 'Ulysses'. He was greatly influenced by 'Ulysses' and has read it every 3-4 years, giving himself his periodic Ulysses fix In the course of these many readings he has accumulated an extensive knowledge of the book and has developed an appreciation for its character and spirit. On every reading it has offered new challenges, and new rewards and it continues to influence and renew his sense of awareness of his native Dublin. He has also written a play, 'The Bloomsday Story', highlighting the main events of 'Ulysses' in both words and music.