Artículos relacionados a My Chequered Career: Thiry-five Years of Televising... 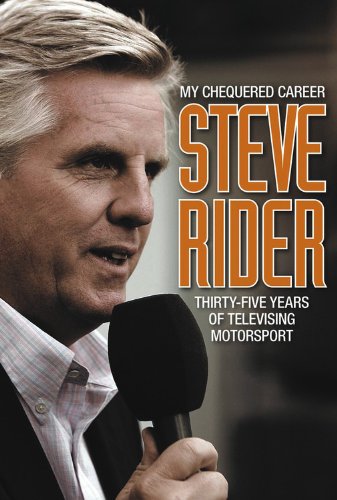 This is an engrossing, fast-paced read, written by well-known TV sports presenter Steve Rider. Rider's passion for motorsport has stayed with him from his first foray into sports reporting in 1978 for Anglia TV, through his time as one of the BBC's leading sports presenters and highly successful spells anchoring Formula 1 coverage for both the BBC and ITV. With plenty of page-turning appeal, Rider takes us through numerous illuminating experiences both on track and in the studio, recounting insightful and often amusing stories about the true greats he has encountered - from Ayrton Senna and Nigel Mansell to Lewis Hamilton and Jenson Button.