Artículos relacionados a SHIPS OF THE WORLD

SHIPS OF THE WORLD 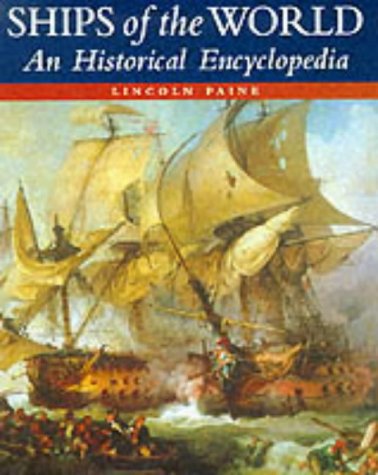 This is an encyclopaedia covering 1000 of the world's best-known and significant vessels of every size and type. Each ship is described in a short essay which captures its physical characteristics, construction and history. Even fictional ships and boats, such as "The African Queen" are included. The grandeur and grace of ocean-going vessels is shown in 200 illustrations, while maps help the reader to follow the courses of great seafarers and naval campaigns, and chronologies offer a perspective on underwater archaeological sites, naval warfare, maritime technology, exploration and disasters at sea.

Ships of the World: An Historical Encyclopedia