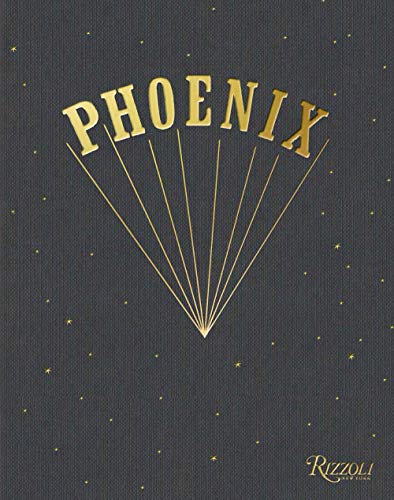 "If there was ever a time to release a Phoenix book, it's now. Band members Laurent Brancowitz, Christian Mazzalai, Thomas Mars, and Deck d'Arcy collaborated with journalist Laura Snapes to create Phoenix: Liberte, Egalite, Phoenix!, an oral history and archive that arrives 30 years after the band's inception, about 20 years since their first album United and 10 years after their commercial breakthrough Wolfgang Amadeus Phoenix. When one of the best music journalists/critics around gets together with one of the best rock bands around, the result could only be something close to magic." --PASTE MAGAZINE

With one foot in the world of French touch house music that defined the late 1990s and the other in the world of post-punk pop that grew from Joy Division and New Wave, Phoenix have evolved from an edgy French band to one of the most influential indie acts of the last twenty years. Drawing on the band s own archives of snapshots and memorabilia and including original photography of everything from the band s instruments to the notebooks in which every lyric and chord change are carefully notated, the book is a visual celebration of spectacular performances and a superfan s chronicle of the evolution of a band from the studio to the stage. Published to coincide with a series of anniversaries for the band thirty years since their formation as teenagers in 1989; twenty since the release of their debut record in 1999; and ten since Grammy Award-winning Best Album Wolfgang Amadeus Phoenix in 2009 and with original interviews conducted with the band throughout, this book is an intimate celebration of a group whose particular brand of pop has struck a chord on both sides of the Atlantic.