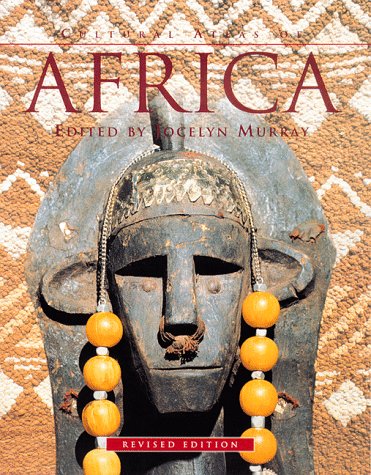 Thisbook is about Africa, both its past and its recent history. Although most of Africa has been known to the rest of the world for a short period, the continent has a rich and varied history and culture extending back many centuries before Europeans arrived. Indeed Africa was the home of the first human beings as well as some of the first farmers of the world. Many native empires and kingdoms have risen and fallen in the past 1,000 years. Since World War II the picture has changed again. The old colonial territories have been replaced by independent states. This rich history is present here in vivid illustrations, supporting maps and information words.Part One builds up the story of the continent from prehistoric times through the Ancient Greek and Roman periods to the emergence of present-day African cultures and societies. Throughout this section there are maps illustrating specific themes or topics in the main text.Part Two looks at the countries and peoples of modern Africa. It contains typical atlas-like maps - giving details of towns, cities, river, country borders and much more. These are accompanied by charts indicating key dates in African history since the end of World War II in 1945.