Artículos relacionados a The Gift: Novel 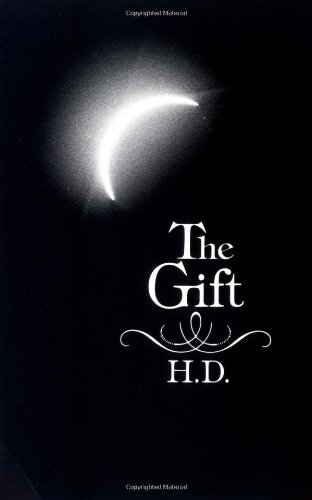 In this hitherto unpublished memoir, the poet who signed herself H. D. recreates the world of her childhood in Bethlehem, Pennsylvania, and in a country house outside Philadelphia

H.D. (1886-1961) (the pen name of Hilda Doolittle) was born in the Moravian community of Bethlehem, PA in 1886. A major twentieth century poet with "an ear more subtle than Pound's, Moore's, or Yeats's" as Marie Ponsot writes, she was the author of several volumes of poetry, fiction, essays, and memoirs. She is perhaps one of the best-known and prolific women poets of the Modernist era. Bryher Ellerman was a novelist and H.D.'s wealthy companion. She financed H.D.'s therapy with Freud.