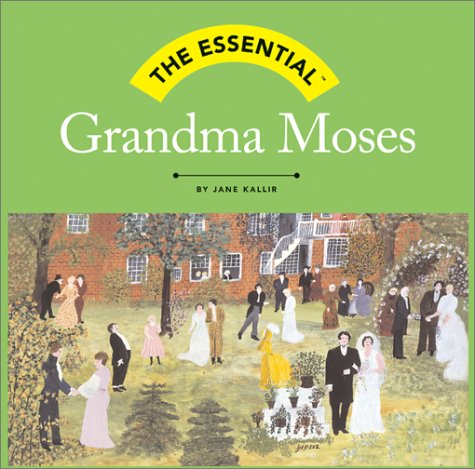 Grandma Moses was a humble farm woman who taught herself to paint when she was in her 70s and she went on to become the Cinderella of of the 20th-century art world when, in 1938, an amateur collector discovered her work hanging in an upstate New York drugstore. Her first solo exhibition followed two years later and, by the time she died in 1961 at the age of 101, Moses had met the US president, sold millions of greetings cards and poster reproductions, and been featured on television, in film and on the covers of "Time" and "Life" magazines. This book places Grandma Moses in the context of other self-taught or "folk" artists, exploring why the art establishment first adored, then rejected and is now re-embracing her.