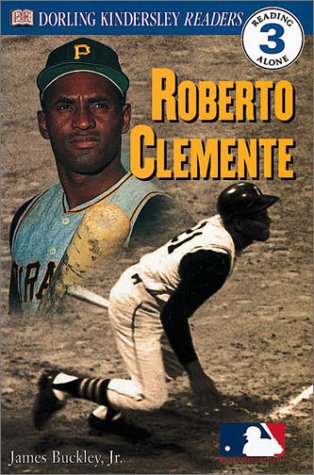 Recounts the life of the Puerto Rican baseball star from his childhood poverty to his career with the Pittsburgh Pirates, and discusses his humanitarian efforts, his untimely death, and his contributions to the sport.

James Buckley, Jr. has written about sports for more than 15 years, including a stint as the editorial projects manager for Sports Illustrated. Today, he is the editorial director of the Shoreline Publishing Group, a book, magazine, and Web site editorial services company. Buckley also is the author of nearly 20 sports books for children, including DK's Eyewitness Baseball and four baseball-themed Dorling Kindersley Readers. He lives in Santa Barbara with his wife Patty and son Conor, a future Major League superstar.