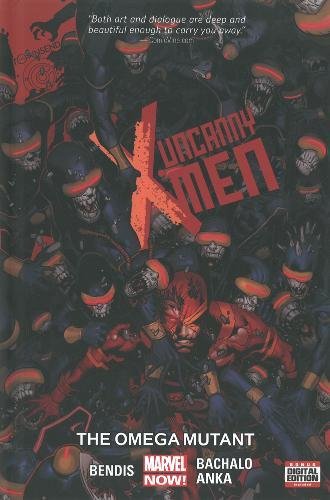 Original Sin tie-in! The greatest secret of the late Professor Charles Xavier has been revealed! Against such overwhelming power, will the X-Men succeed in holding the line, or will Xavier's final "gift" to his children be their undoing? Cyclops must guide his X-Men through the storm that is unleashed, but is the greatest threat to his safety lurking within the dark recesses of his own mind? With one simple act, Cyclops destroyed the life he knew. Now he must remain constantly vigilant in case of attack, while dealing with strangely and frustratingly altered powers. If there's anyone who would bend over backwards to reteach himself how to use them, it's Cyclops...but will he regain control of his own personal destiny in time to save his team and his students from Xavier's terrible secret?