Artículos relacionados a Leo: A Life 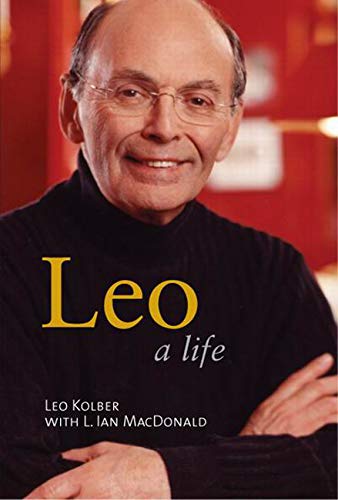 A candid memoir by the Bronfman family "consigli

Richard Finnie (1906-1987) was born in Dawson City, Yukon. A writer, photographer, and film maker, his book Canada Moves North was described by Vilhjalmur Stefansson as "the best general book about northern Canada." His films include "Dogrib Treaty" (1939Leo Kolber was named to the Senate by Pierre Trudeau and served for twenty years. He lives in Montreal. L. Ian MacDonald is the Montreal-based author of From Bourassa to Bourassa: Wilderness to Restoration, the editor of Policy Options, and a frequent