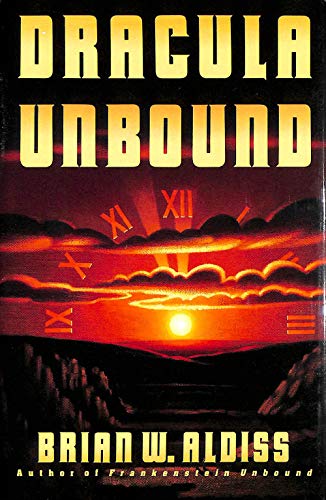 Descripción Seal Books - McClelland Bantam, Toronto, 1991. Hardcover. Condición: Very Good. Estado de la sobrecubierta: Very Good. Christopher Zacharow; Ilustrador. First Printing - First Thus. 196 pp. Quarter-bound in brown cloth on red boards; lettered in gilt on the spine; brown endpapers; headband. Very light rubbing on the corners of the dustjacket; price intact; no interior markings. Dj art by Christopher Zacharow. In the barren dust of the far future, the sun leaks energy in a darkening sky and the only remaining humans are imprisoned by spectral, bloodthirsty beings. Bram Stoker, born in Dublin in 1847, was part of the artistic community in London, the community that included Oscar Wilde, James McNeill Whistler, Arthur Conan Doyle and many others. Although he had never visited Eastern Europe, he had an Hungarian acquaintance named Armin Vambery who liked to spin dark and inspirational tales about the Carpathian Mountains. And, of course, he had read Carmilla by Sheridan Le Fanu and The Vampyr by John Polidori, the writer who is often credited with the creation of the vampire genre. Stoker's novel, Dracula, was a hit at the time. But he would have been surprised, and quite pleased, to learn that his creation had lived on so long and had inspired so many future authors. Size: 8vo. Book. Nş de ref. del artículo: 217746

Descripción Seal Books - McClelland Bantam 1991-01-01, 1991. Hardcover. Condición: Very Good. Item is in very good condition. If supplemental codes/CDs for textbooks are required please contact us prior to purchasing as they may be missing. Photos are stock pictures and not of the actual item. Nş de ref. del artículo: DS-0770424341-2