Artículos relacionados a RISK WORTH TAKING A

PILCHER,ROBIN RISK WORTH TAKING A

RISK WORTH TAKING A 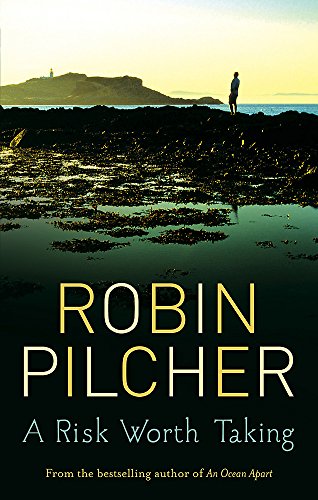 A beautiful and heart warming tale . . . written with both style and sensitivity (Scottish Daily Record)

Life has not turned out the way that Dan Porter had planned. He thought that when he married Jackie twenty-five years before, he would be providing for her and their family until he could retire to a small house on the Devon coast and sit with a smug smile on his face, knowing that he had not only done his bit to perpetuate the human race, but had achieved it with distinction.
But life doesn't always turn out the way you imagine it will. Firstly, Jackie's little job turned into a high-powered executive position with a top fashion house which required most of her time and attention, leaving only a sliver of a moment for her parenting and home-making duties. Secondly, that he would suffer an out-of-character brainstorm, leave his safe job and start up a business on his own - but customers had not come rushing to his door. Dan becomes a house husband - and most of his time is spent studying his empty email inbox. Approaching fifty and having read a magazine article, he thinks of a new brainwave - to upsticks from London, buy a croft in Scotland and take over a mail order business with Jackie. The family are not amused...

1. A Risk Worth Taking

2. A Risk Worth Taking Pilcher, Robin