Whisky: The Definitive World Guide to Scotch, Bourbon and Whiskey 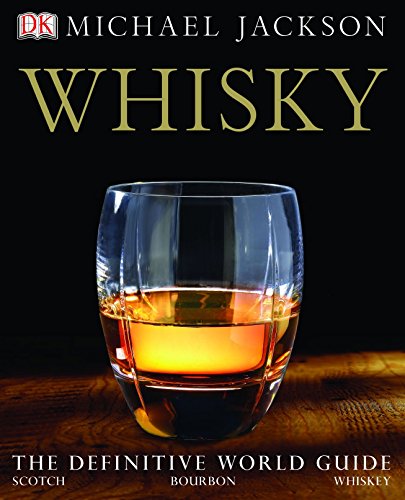 A must for every whisky connoisseur! Enjoy a wee nip of the "water of life" with the world's bestselling whisky writer, Michael Jackson. Embark on a global journey, from the highlands of Scotland to the trendy whisky bars of Tokyo, to discover the world of whisky as it is today. Includes tasting notes of the key whiskies for each distillery and details of how to order.

Michael Jackson is the world's leading authority on whisky. He has won many accolades, including the Andre Simon Award and no fewer than five Glenfiddich Awards. He also contributes to a number of publications, including The Independent and Whisky Magazine. Michael lives in Hammersmith, London.