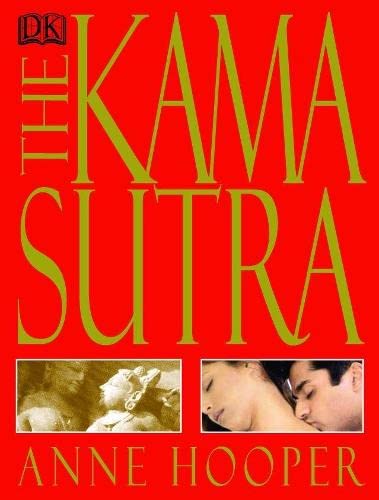 Anne Hooper is a writer, researcher and therapist. A frequent contributor to TV and radio, Anne has written a succession of hugely successful books with sales of over six million. Her work is translated into 12 languages. She lives in North London.